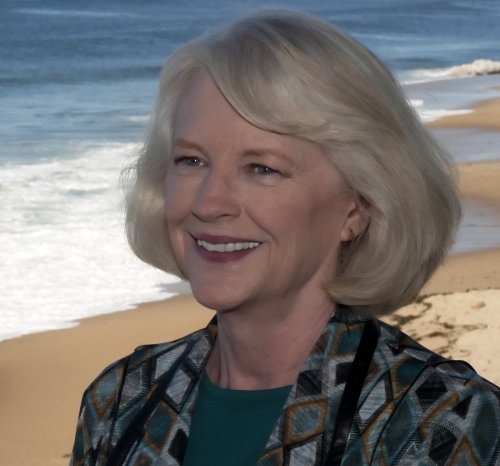 Pat Tinsley McGill has earned international recognition as an expert and innovator in the use of technology to increase access to education resources. The focus of her distinguished career has been on the good that technology can do--good for children, families, communities, schools, and more.

Among her entrepreneurial ventures, Dr. Tinsley McGill founded the first private satellite network in the U.S. to serve public schools, founded and served as Executive Editor of the first print and online guide to nationally distributed distance learning resources, and established some of the earliest rural community technology centers in the nation. Through these initiatives, she formed collaborations among local school districts, state departments of education, colleges and universities, and corporations to increase access to education resources for children and adults across the country.

Over the past fifteen years Dr. Tinsley McGill has worked as a consultant to the Public Broadcasting Service (PBS), the Corporation for Public Broadcasting (CPB), public and private corporations, the World Bank, and numerous other nonprofit organizations. Her work with the World Bank focused on establishing a satellite- and Internet-based university to serve villages in Sub-Saharan African countries. Through her work with nonprofit organizations, she managed the development of award-winning online services and print publications for children and families. She also assisted PBS and local public television stations in shaping new education services for families, students, and teachers nationwide.

Pat Tinsley McGill's technology ventures have been featured in dozens of newspapers, magazines, and television news reports, including The Wall Street Journal, USA Today, and Venture Magazine, as well as on the CBS Evening News and CNN. She has been a featured speaker at more than fifty conferences across the United States and in China, Europe, and Africa. She is also a published author who has contributed to numerous articles, books, and research reports.

Dr. Tinsley McGill's MBA gave her a solid foundation for working as both an entrepreneur and a consultant; her Ph.D. gave her a depth of understanding of the use of technology in educational development that could never have been attained through work experience alone. As Professor of Strategic Management at California State University Monterey Bay, she is continuing her career focus on educational access through technology.

Tinsley-McGill, P. (2009). Understanding the capstone experience through the voices of students. The Journal of General Education, 61.